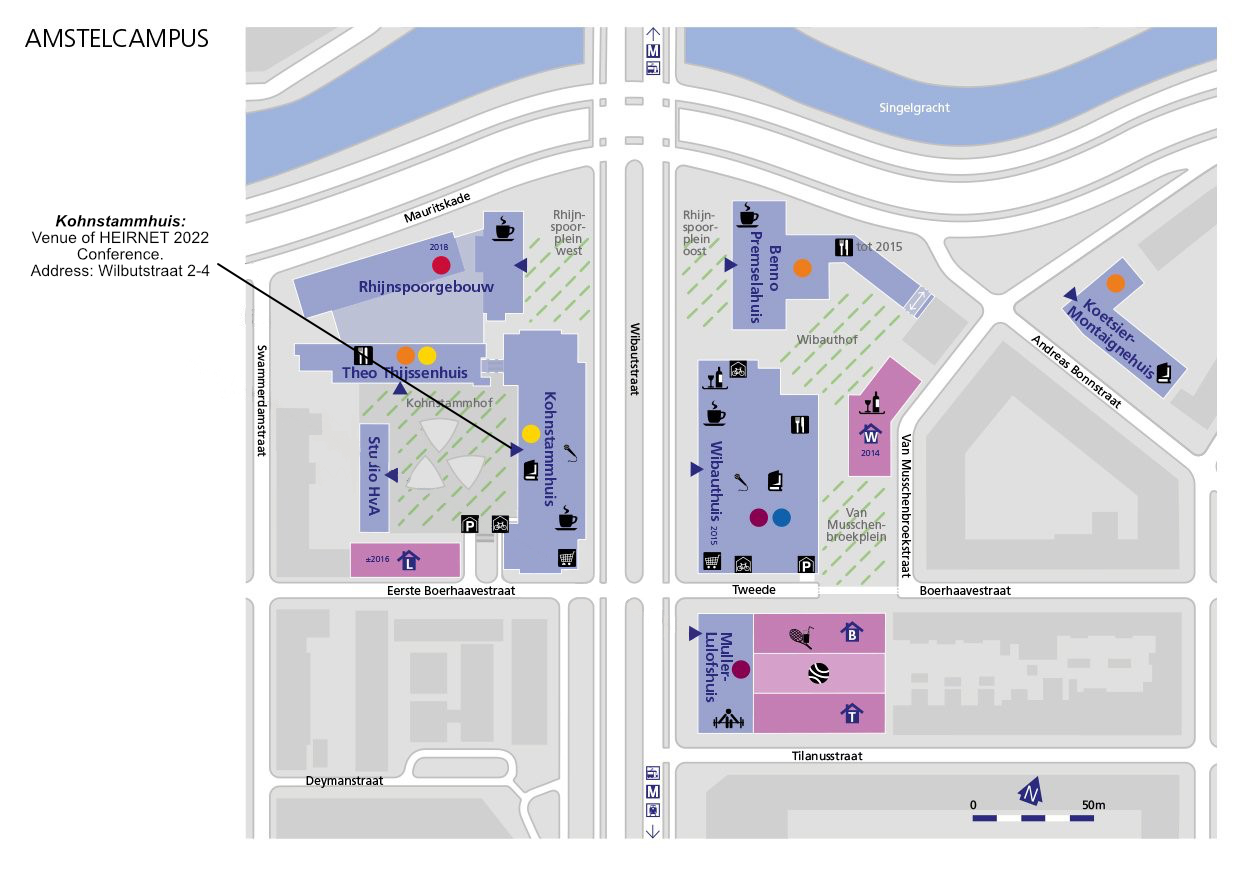 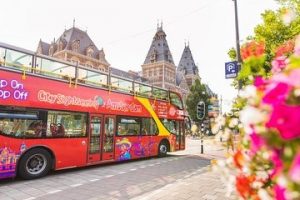 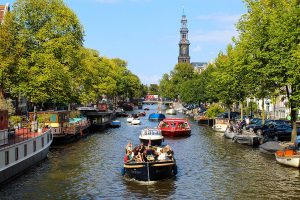 A handy sized guide book stuffed with information: it states with the usual spontaneous enthusiasm:

Golden Age canals lined by tilting gabled buildings are the backdrop for Amsterdam’s treasure-packed museums, vintage shops and creative design, drinking and dining scenes. Lonely Planet will get you to the heart of Amsterdam, with amazing travel experiences and the best planning advice.

Soak up centuries of artistic masterpieces, cycle through the city’s canal-woven core, or get gezellig in a brown cafe; all with your trusted travel companion. Get to the heart of Amsterdam and begin your journey now!

Schiphol Airport is the main international airport of the Netherlands,  9 kilometres (5.6 miles) southwest of Amsterdam, it is the third-busiest airport in Europe.

Schiphol is the hub for KLM and its regional affiliate KLM Cityhopper as well as for Corendon Dutch Airlines, Martinair, Transavia and TUI fly Netherlands. The airport also serves as a base for EasyJet and LEVEL.

Schiphol Airport includes a railway station below it.

The train is probably the cheapest and most convenient way of getting to Amsterdam city centre. Below compares all the possible travel and ticket options – by train, bus, and metro. There are also numerous taxis: check if they are official ones or raptors.

With a journey time of only 16 minutes, the City Airport Train is the fastest way to travel to the city centre – without stress and traffic jams and in an environmentally friendly way.

2.  TRAIN+METRO:NS train from Schiphol to Amsterdam Zuid (single €4.00 including €1 surcharge, 7 mins) where you can connect onto the metro (single from €3.20).

Metro stations– check if one is convenient for where you are staying.

It is extremely easy and comfortable to let an international train take the strain of travelling to Amsterdam.